Janet Akinyi was forced into an abusive marriage plagued by poverty at a very young age. She soon became pregnant and had to leave school. She was abused by her husband and eventually left. Janet was a new mother of three kids and had no education or job. 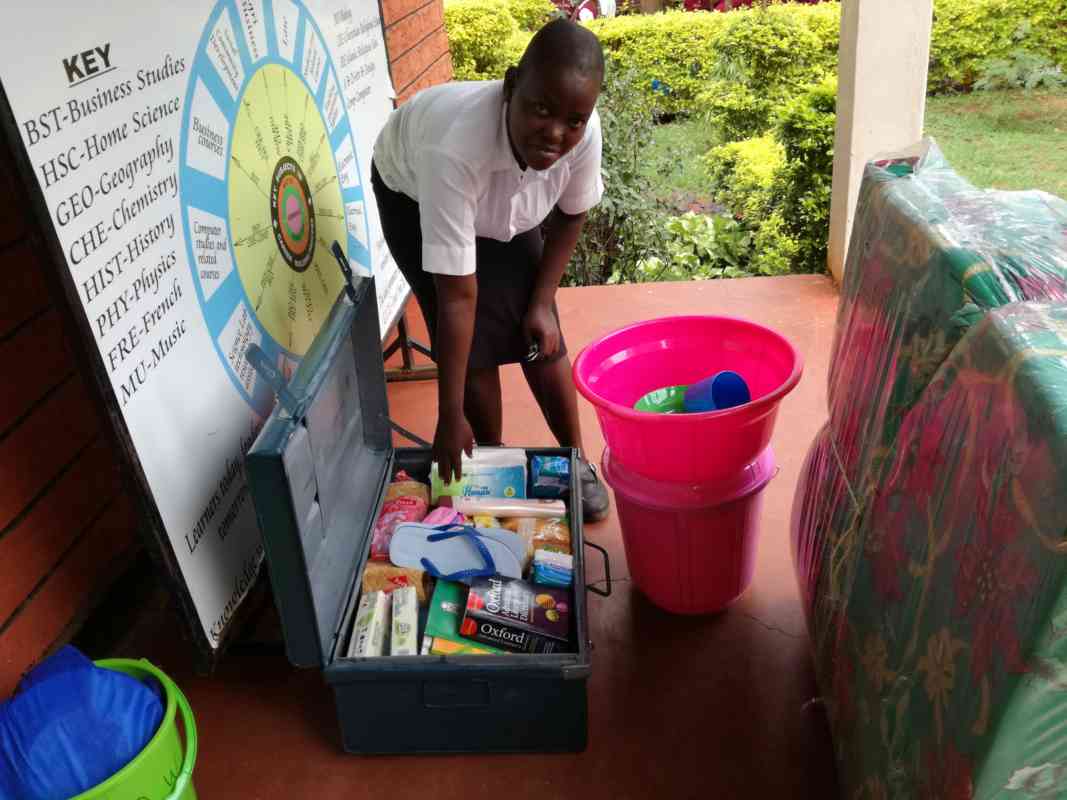 Eventually, she joined the Lake Victoria Young Women Academy in Nyaoga, Kenya, a program through Give Us Wings. She received primary education and counseling and began looking at her life in a more positive light. Janet emerged from her school at the top of her class and as the best student in her county! 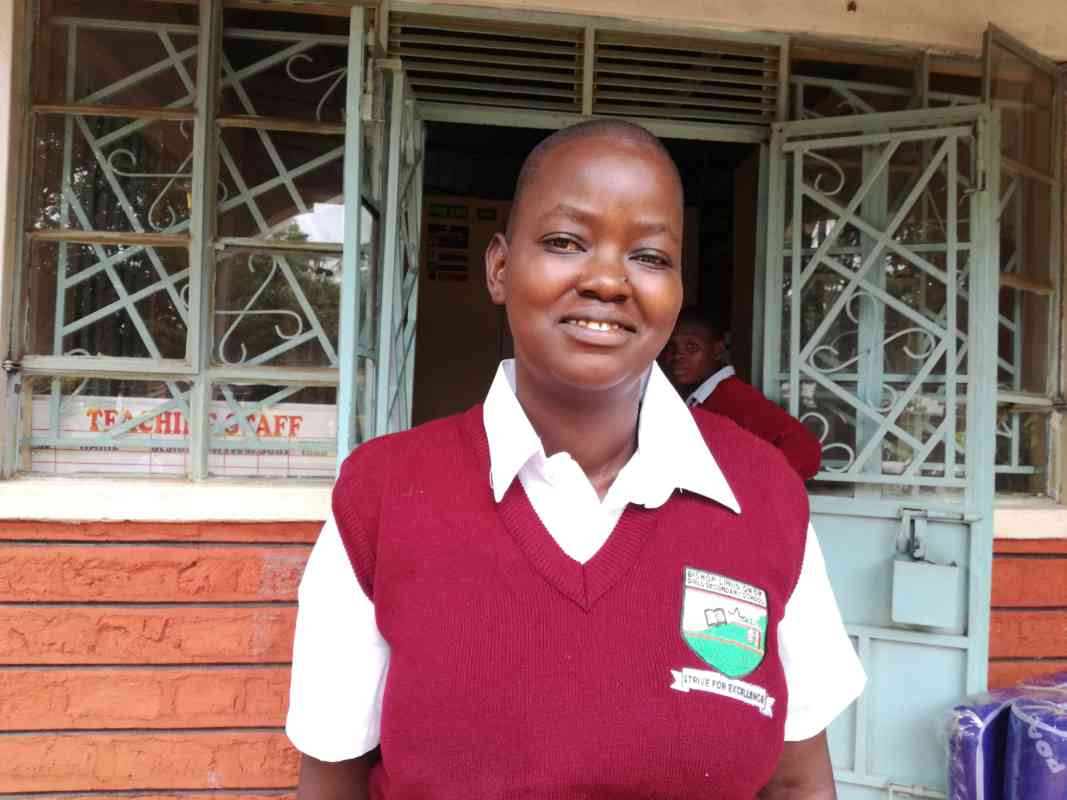 Tragically, however, she could not afford secondary education. Give Us Wings worked diligently to find a sponsor and soon she was enrolled into GUW’s sponsorship program. Africa Program Director, Sarah Muzaki, personally took Janet to get new clothes, uniform,  and school supplies and brought her to Linus Okok Girls Secondary School. Janet was so joyful and appreciative.

She began her secondary term a bit late but, “even though I joined late but have managed to score 620/1100 marks of a mean grade of B- , to a position of 185/256 students.” She has dreams to become an accountant and is more determined than ever to provide for herself and her children.