The women of Ngiyo Ber are are valiant, intelligent, some serious, some funny, some shy, some not. They are the hard-working, loyal, generous, courageous, and determined. They have had to be. When Give Us Wings met the Ngiyo Ber women they lived in a slum near Tororo, Uganda. Many were farmers who had fled war and famine in northern Uganda. The core group literally found each other roaming in the bush with children, siblings, or perhaps a husband (although most of the men had been killed or died of disease). They formed a loose band and resolved to help and support each other, in fact, their name Ngiyo Ber means “Knowing Each Other is a Good Thing.”

Over time other stranded, searching women joined the group. When Give Us Wings met them in 2000, they were 35 women strong. Some were sleeping outside, some living in rented 8″ x 9″ rooms with up to 17 others. The dilapidated structures leaked. There was little or no furniture and there were no coverings on the single window in their room. Mosquitoes, flies, and rodents were plentiful. Their hungry children scrounged for food on the streets during the day. At night, there were up to 10 people sleeping on one foam mattress or on the damp dirt floor in this tiny space. 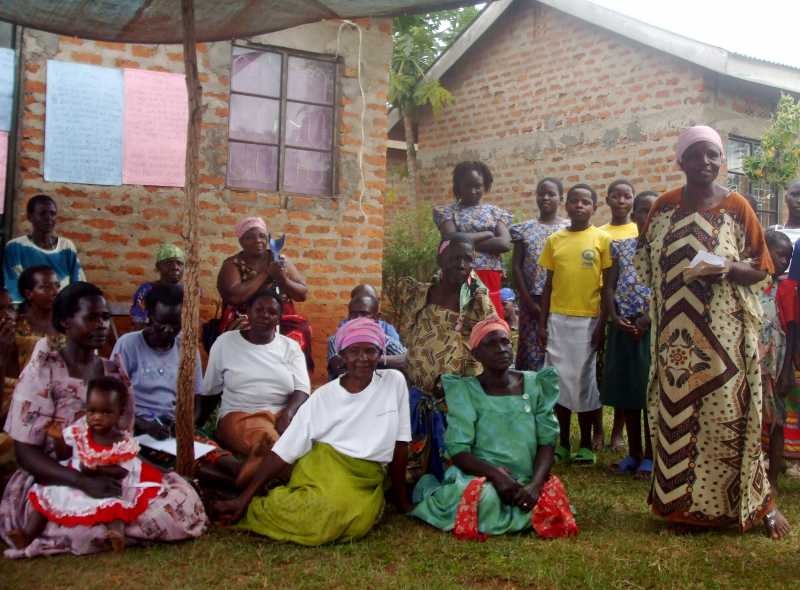 Give Us Wings joined with the Ngiyo Ber women and helped them to imagine a better life. For years, we helped them prepare to own their own homes by offering leadership training, conflict resolution, organic farming training and business training along with grants and interest-free loans to start their own businesses. The group came together to set goals, share funds, care for each other, and envision a more promising future. This experience and their fierce determination to make better lives for their children prepared them for a new life.

With the help of Give Us Wings, our generous donors and the Nyigo Ber group’s hard work, 32 women moved into 250 sq. ft. brick homes in 2008! The housing estate forms a community of love and support which the women proudly named the Ngiyo Ber Women’s Estate. Give Us Wings continues to work with the women providing business training, grants and interest-free business loans. We will continue to assist the women as they work to become self-sustaining. 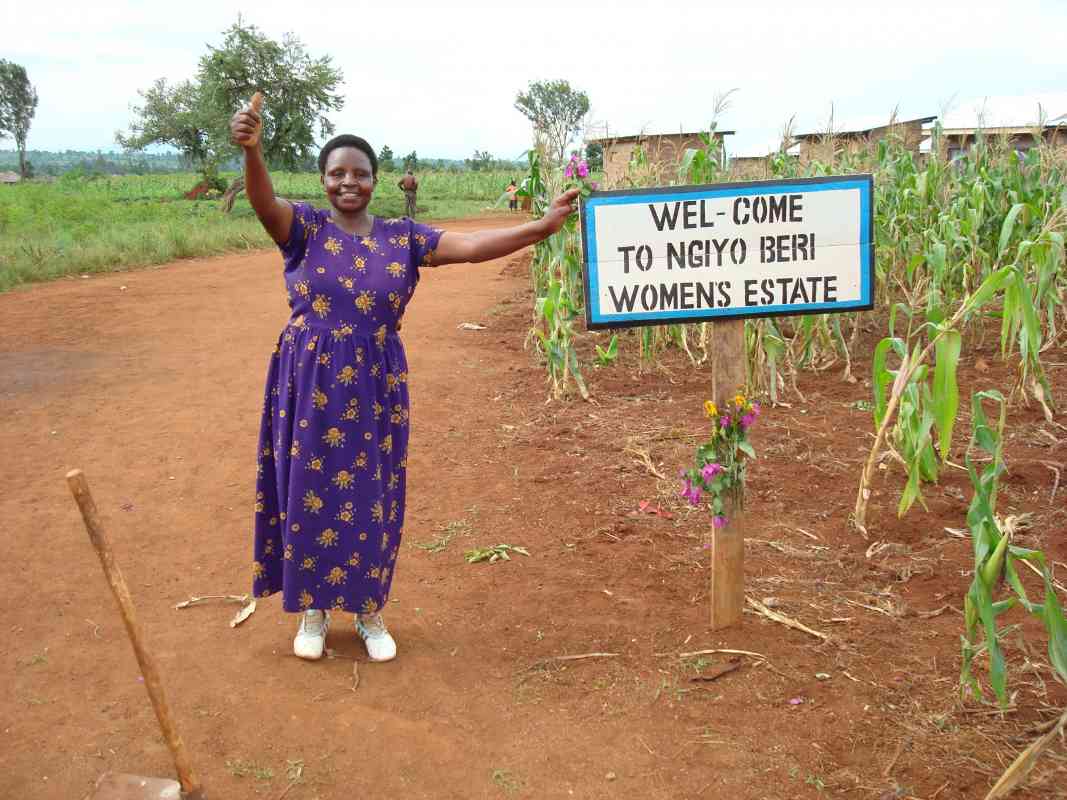