When we first met the Nyaoga Women’s Group in 1999 we talked extensively with them and learned more about who they were and what they wanted for their community. The Nyaoga Women’s Group was formed in 1991 by 20 local women to improve the income, food security, and health status of the village. They were a group with ideas and determination, but lacked funds and training and support. Each of the women told a similar heartbreaking story: they were, and still are, extremely poor, malnourished women who eat one meal of ugali (a mixture of corn meal and water) every day. They are up at dawn and work until midnight in the fields, carrying water and caring for their families. They can only work for a few hours at a time, because they are so weak from not having enough food to eat. They are often mothers of very sick children and the daughters of ailing parents. Before the opening of the Nyaoga Community Dispensary (a project driven by this group), the women watched some of their friends die during childbirth. They have had their own children die in their arms as they walked for miles on dusty hot roads in the hopes that someone would give them a ride to a far away medical hospital. Many who made it, were turned away because they didn’t have enough money to pay for medical fees. 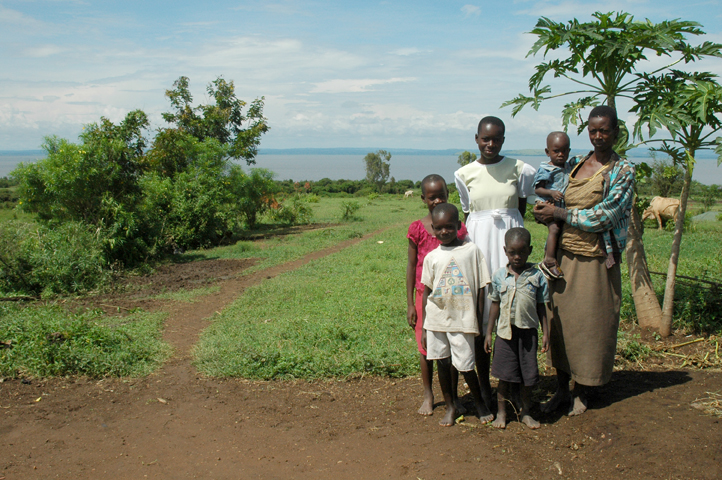 And yet, these valiant women persevered. They hoped for a better life for their children. They know the value of education. And they know the harm that comes from ignorance and illiteracy. They have told Give Us Wings what their hopes and plans are for generating income and becoming self-sufficient. We knew that these beautiful women were strong in their hearts–they are kind, caring, and intelligent. They knew what needed to be done to begin to rise out of poverty… they just needed money and guidance to succeed and make their dreams a reality.

The Nyaoga Women’s Group identified medical care as their top priority for the people in their community. This group of 32 women is the inspiration behind the building of the Nyaoga Community Dispensary. They had the vision, the hope and the foresight. They have had extensive training in group dynamics, management, business, and health care training. And now the Nyaoga Medical Clinic is a reality. They have helped to transform their community through their hard work. 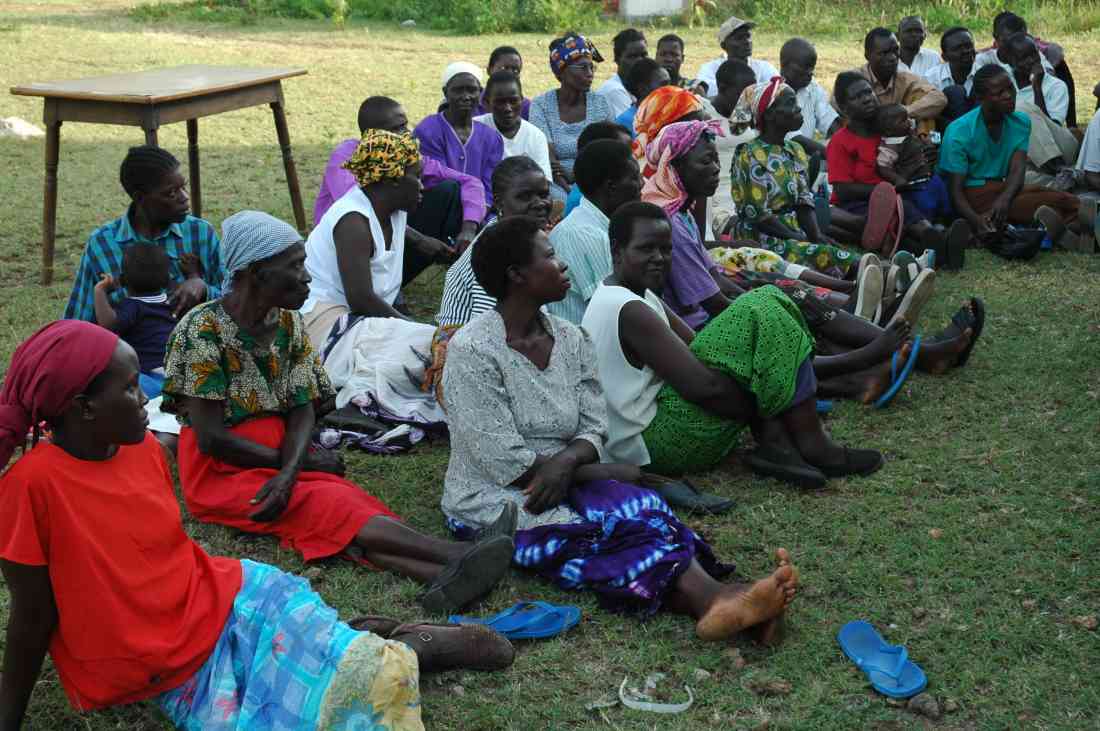